This article was published on April 4th, 2011 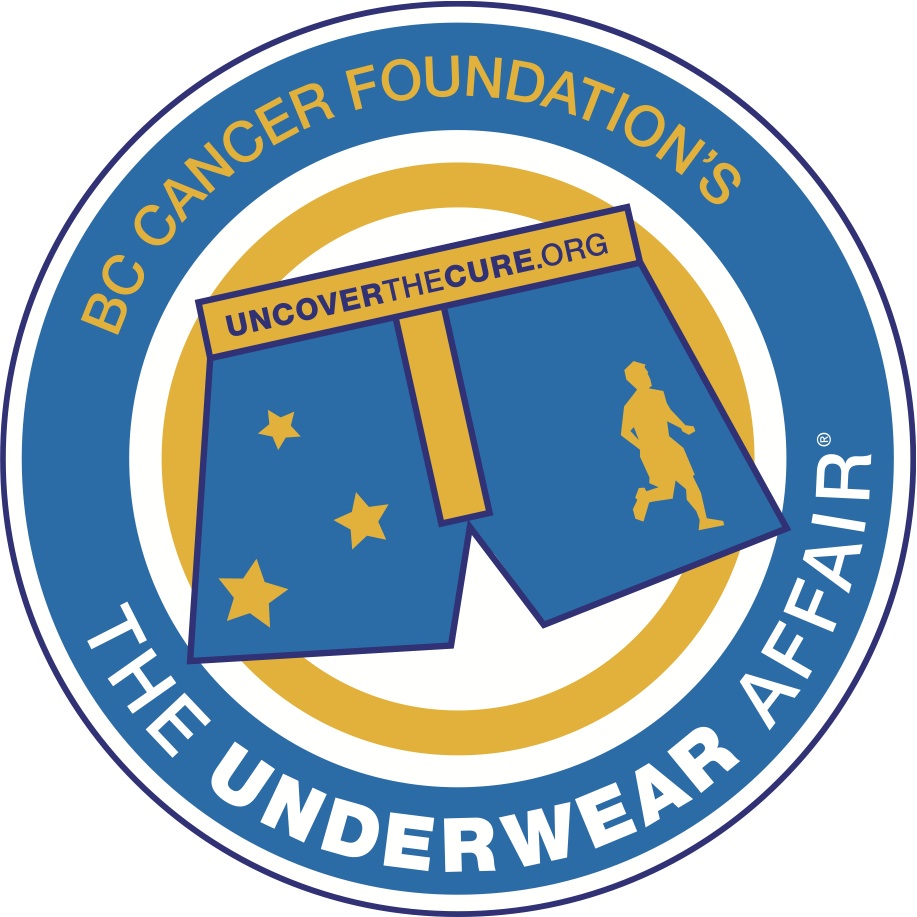 On the evening of Saturday, July 9, 2011, hundreds of dedicated men and women will gather for one of the hottest runs in Vancouver – the 6th Annual Underwear Affair. The 10k run and 5km walk will help raise funds to raise awareness for cancers below the waist.

The Underwear Affair is a fun race where daring participants dress down and hit the streets in their underwear or costumes, and for the less adventurous, traditional running gear. Participants are cheered on along the route by supporters and live bands. Following the race, participants and guests are invited to party into the night at the EXPOsed after party with live entertainment and music.

Cancers below the waist are often deemed taboo; therefore, do not receive the level of awareness or funding that they need. Because of that, regular screening is often avoided even though it is a key element to early detection and prevention.

Proceeds from the Underwear Affair benefit the BC Cancer Foundation in support of research into cancers that are covered by underwear including prostate, colorectal, ovarian, bladder, cervical and testicular.

Funds generated from the past Underwear Affair events have already been put to use, funding projects including a study to determine if tumour cells, present in the blood, can be used to improve response to therapy and survival rates of the 30% of colorectal cancer patients who are diagnosed with metastatic disease.

Make a donation for my Underwear Affair run

The BC Cancer Foundation is the fundraising partner of the BC Cancer Agency and is the largest charitable funder of cancer research in B.C. They raise funds exclusively for the BC Cancer Agency, enabling donors to contribute to leading-edge research that has a direct impact on improvements to care for British Columbia patients.

How can you get involved?

More than 36% of new cancer cases diagnosed in 2010 occurred below the waist. In 2010, the following estimated cases of cancer were diagnosed in Canada:

Lace up for the 2015 Rock ‘n’ Roll Vancouver half marathon

8 running goals every runner needs to have