This article was published on August 14th, 2011

Wonder what it would be like to be on Wisteria Lane from ABC’s hit television show, Desperate Housewives? Well now you can thanks to Universal Studios in Hollywood, California.

Desperate  Housewives is an American TV comedy-drama series set on a seemingly perfect suburban neighbourhood of Wisteria Lane in a fictional American town of Fairview, in the Eagle State. The set for the show is located at Universal Studios Hollywood and is open to the public for daily tours. 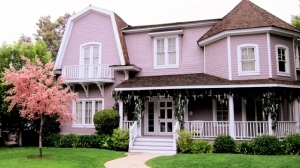 There are two ways to see Wisteria Lane in person; take the general admission narrated Tram Tour or the Private Guided Tour.

The Tram Tour takes you up Wisteria Lane past all your favourite character’s homes, including Bree, Lynette, Susan and Gabrielle’s houses, around the cul-de-sac and back down. While the tour on the Lane lasts for a short three or four minutes, it’s an excellent way to be able to have bragging rights to say you’ve seen the set.

The Ultimate VIP experience goes at a much slower pace, allowing you to get better photos of the homes and learn insider information from an experienced guide in a private trolley. The VIP experience also includes valet parking, gourmet lunch and many other perks throughout the theme park like front-of-line, reserved seating and access to areas closed to the general public.

Reservations are required for the VIP tour, and they fill up fast. For more information on Universal Studios Hollywood visit their website. 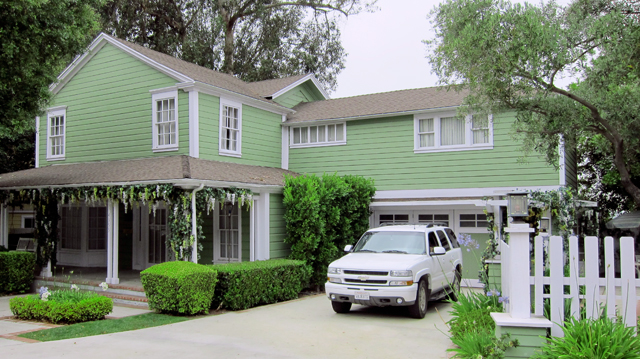 How the LGBTQ Community Transforms Cities Through Travel