This article was published on February 11th, 2015 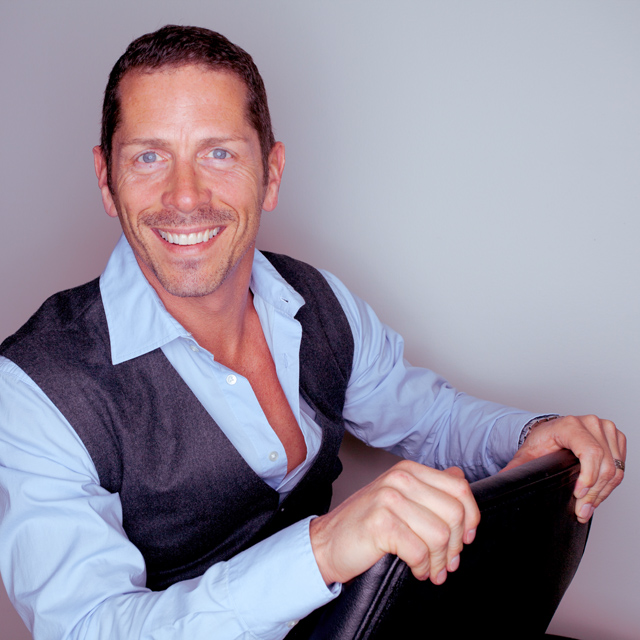 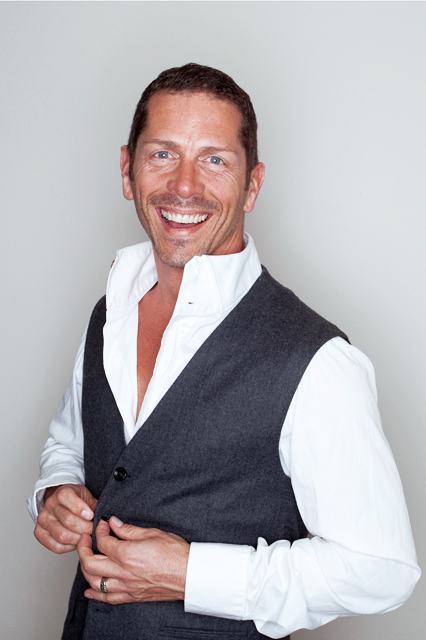 Being a leader and unapologetically gay comes with both positive and negative consequences. It would be a perfect world if our cultural identifiers were something employers celebrated. This is not always the case, and decisions to be true and authentic are personal. Leadership is generally used to describe formal positions within hierarchical organizational structures. It is also used to describe the behaviours associated with innate or natural abilities that are non-formal. Humans have a natural tendency to lead and influence other people.

“I have been in formal and informal leadership positions for over 20 years,” said Carl Meadows. “If I was to give a dollar for every formal leader who advised me to ‘tone it down’; referring to my unapologetic gayness, I would be a multi-millionaire.”

When you are a Caucasian male, privilege is ubiquitous. Visibility as a non-visible minority becomes deliberate, intentional and requires disclosure. This is the edge of the comfort zone. Although one doesn’t need to wear a neon sign saying, “I’m gay”, just being open about a husband and visible at social functions by holding hands with your same-sex partner, you all of a sudden become “the gay”.

“Here is where a life decision occurs, do you want to move up the hierarchical ladder and live a secret life or do you want to advance in your career, or not, based on your true and authentic self?” asks Carl Meadows. “Perpetuating the notion that gay is something to hide, reinforces the belief that LGBT+ leaders need to be invisible in order to be successful. This is not true and depends on ones version of success.”

There is a similar theory about the Pink Ghetto, where women become caught in a similar trap. They loathe the idea of being part of the male establishment and vow to change the system. However, they change their behaviours to emulate those of the men in power and get rewarded and promoted as a result. Once in the position they desire, they find it impossible to challenge the status quo and begin to oppress and marginalize other women. In many cases are accused of pulling the corporate ladder away from any other women hopefuls.

“Many years ago I chose to live an open and authentic life and the unintentional positive impacts have been more important for other LGBT+ future leaders than anything I could imagine,” stated Carl Meadows. “It becomes a choice; do you want to climb a corporate ladder and influence the establishment and maybe get a plaque on a wall, or do you want to be a leader who changes minds and influences LGBT+ young leaders. I have chosen the latter; it’s up to you.”

Why Jojo Siwa's coming out is important to LGBTQ youth

Coming out as non-binary: Lessons from the beautiful story of teen artist Cody Newman