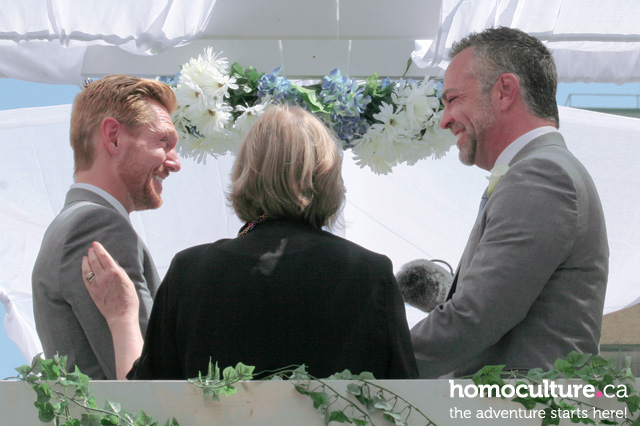 This year marks a decade since Canada celebrated victory. On July 20, 2005, Canada became the fourth country in the world, and first country outside of Europe, to legalize same-sex marriage. Canada has long been a pioneer in equality rights, dating back to The Constitution of 1981 (The Canadian Charter of Rights and Freedoms), legal benefits for cohabitating same-sex couple in 1999, and provinces that began to recognize same-sex marriage as early as 2003. When Canada enacted the Civil Marriage Act, under Prime Minster Paul Martin’s Liberal minority government, it brought an overwhelming change to LGBT culture in Canada.

The United States, a world-leader on so many fronts, has struggled to bring marriage equality to their nation. It’s been a long journey, with an end in sight. On June 26, 2013, gay rights activists and proponents celebrated as the Defense of Marriage Act (DOMO), was struck down. Today, same-sex marriage is legal and recognized by the Federal Government in 36 states and the District of Columbia. More than 70% of the American population lives in a jurisdiction where it is same-sex marriage is legal and recognized. Now, the United States Supreme Court is hearing arguments and will make a decision, on behalf of the entire country, whether a state may refuse to license same-sex marriages or to recognize same-sex marriages from other jurisdictions. A ruling is expected to be delivered in June 2015.

Georgia On Our Minds – The Implications of the Historic Democratic Victories

Some people talk to you in their free time and som