This article was published on March 5th, 2017

Cold, miserable, dreary, London is serving itself on a hot, glistening, glittery platter as the sexiest locale for holidaying this spring. The most visited city on the planet has some of the best tourist sites, unrivaled, world-class entertainment, amazing eateries, and a thriving gay scene to boot. When planning your next vacation, consider venturing to London: possibly the coolest city ever.

Not just the home of the most famous writer in history, London plays host to thousands of theaters and every night has its own onslaught of live entertainment. Shakespeare would be proud if you saw a production at the world heritage site of the Globe Theater, but even prouder if you caught a few shows in the West End: London’s answer to Broadway. If live music is your bag, baby, check out concerts at Royal Albert Hall or St. Martin in the Fields church.

Obviously, the biggest attractions in the city center in and around the seat of government, from the clock tower of Big Ben (fact: Big Ben is the name of the bell in the Elizabeth Tower, not the name of the tower or clock face), to the houses of Parliament. Make sure to cross the Thames and take a ride on the world-famous London Eye for the best panorama views of the city. Also, check out nearby Westminster Abbey. The final resting place for Queen Elizabeth I and Sir Isaac Newton, the abbey also played host as the church where Princess Diana and Charles were wed as well as wear Queen Elizabeth II was coronated.

For people watching, go to Trafalgar Square. The Times Square of London, this center of the city location sits directly in front of the British Museum, which houses antiquities from all over the world, including its most famous resident: The Rosetta Stone. Directly in front of the square lies the British National Gallery, home of artworks from the most famous of Brits throughout history. Not far from Trafalgar is 10 Downing Street, the home of the Prime Minister.

If shopping is more your flavor, head to SoHo, Covent Gardens, Oxford Street, or HomoCulture’s personal favourite: Camdentown. Each offers the best in shopping and people watching. Check out Selfridges department store for a little bit of everything. Act like Patsy and Eddie and stop into Harrods: probably the most luxurious and most famous shopping in the world. For cheap knickknacks and souvenirs, check out the stalls near waterloo station.

A hop on, hop off bus may seem like a cheesy tourist option, but it is a great way to guarantee you can take in as much of England’s capital city as possible. Sites like Buckingham Palace, Kensington Palace, Hyde Park, Holland Park, Platform 9 3/4, and of course: London Bridge and the Tower of London are not to be missed. All of these can be seen and quickly from a tour bus.

Go witness the changing of the guard in front of Queen Elizabeth’s personal residence at Buckingham first hand. Go see the Crown Jewels and sites at the Tower of London, the most visited tourist attraction on Earth. The Queen Victoria Monument arch is stunning in real-life and the Winston Churchill statue so life like, you’d think you were staring at the real person.

London is a city rich in history, art, culture, and tradition, which is probably why millions of tourists flock here from around the world every year. With flights the lowest they will be all year to Europe, now is a better time than ever to buy a ticket for one of the absolute best cities ever. Grab some traditional fish and chips, order a pint at the nearest pub, and indulge in lively, lovely London, England.

Need help planning your trip to London? Visit Britain has lots of great ideas including sample itineraries, places to stay, and things to do. 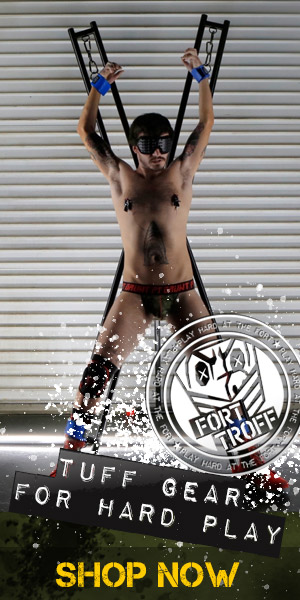